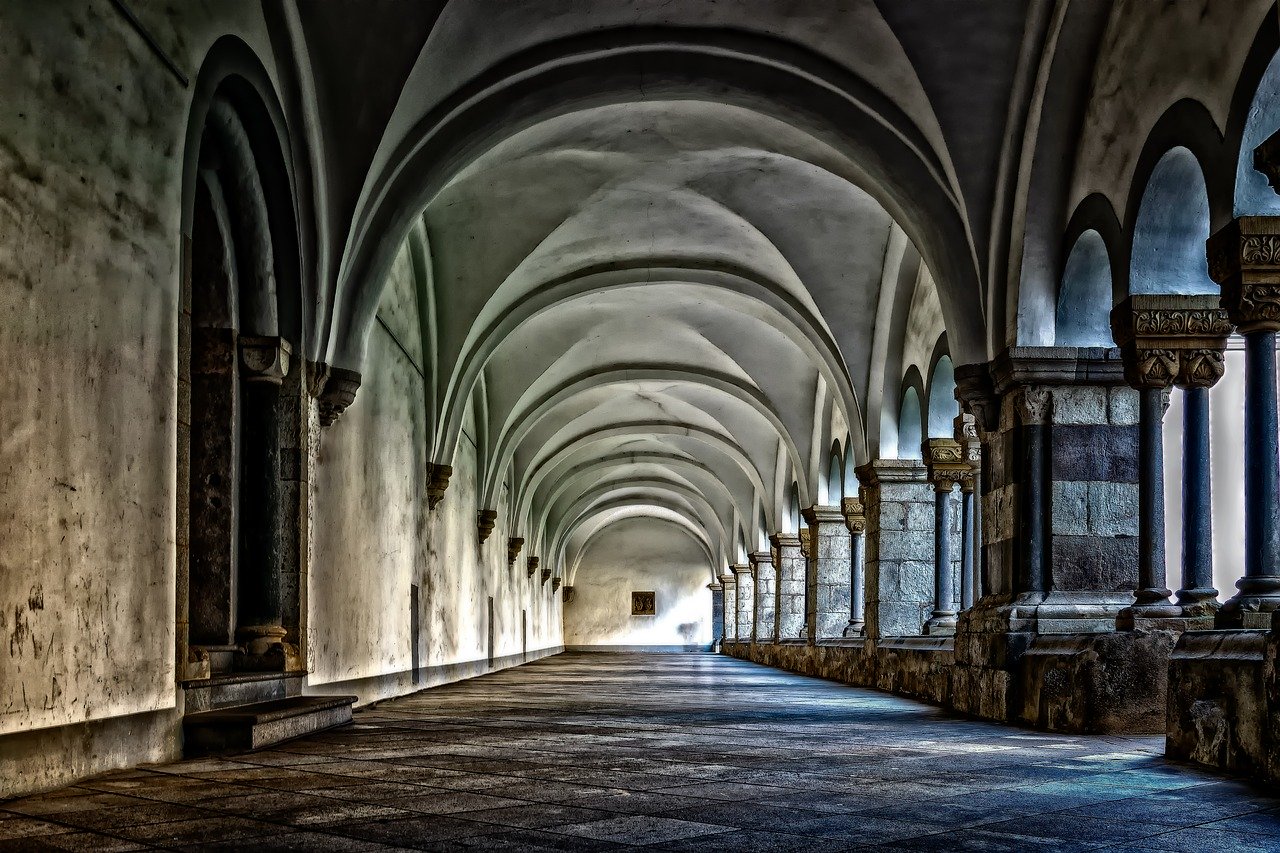 Plugging Into a Church That Won’t Discipline You